This lady contacted me from Sale, England for her brother's Rheumatoid arthritis (RA) who is residing in Hungary. 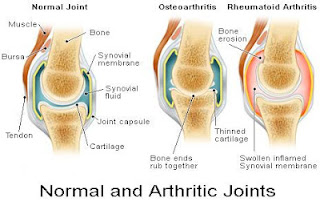 Let me put the case in her own words. 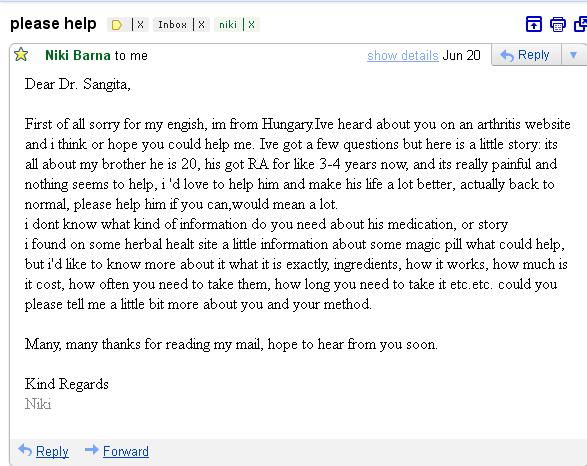 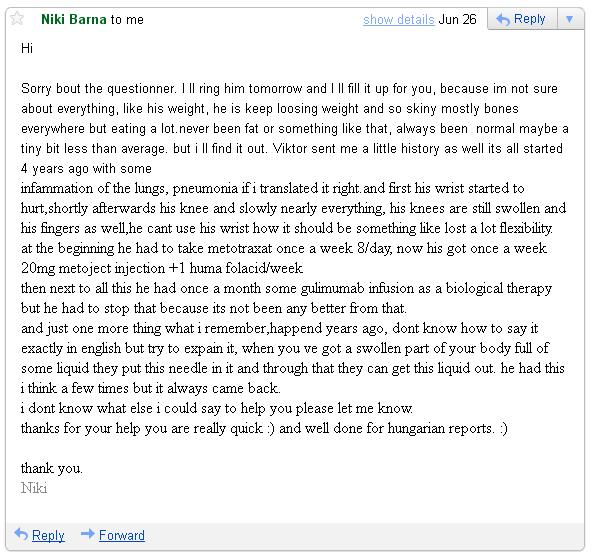 His blood reports clearly told how badly his RA was being managed. 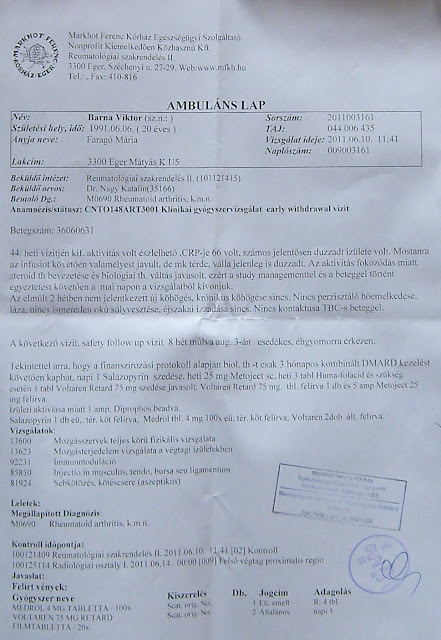 Hungary was a new territory for me and i must admit i was having lots of problem while reading the doctor's observation but otherwise its readable for all.


He used to be on methotrexate but he felt awful, dizzy and kicked him out for whole day, couldnt do anything, and he used to get steroids. than he tried to not take anything for a short while, than he started with some aloe vera liquid and natural things.been in spec. hospitals.did spec exercises.but they said the same everywhere, thats it, he s got it he has to live with it.


But Niki was determined to do something for her brother and she refused to buy the arguments of her allopathic doctors that her brother has to live with it and contacted me. She had contacted me with so much belief from 8000 kms. so it was a testing time for me and the herbal medicines.  I also told her that these are not magic pills but just herbal medicines converted into pills which act very very fast on many diseases. In fact much faster then any other system of medicines in many problems and it cures the problem from the root and not like other system of medicines which just suppress the symptoms to give temporary relief to the patients.

Based on all the details she had provided i prepared the herbal medicine to
1. Remove the toxins from his body.
2. Purify the Blood & Lymph.
3. Heal his body organs and rectify his immune system
4. some herbal preparations to give relief from pain.


He started medicines from 11th July, 2011. Due to some confusion between Hungarian and English language, he was not able to take it properly and took just 1/7 of the medicines that i had recommended him. But still he was able to get good results in just 28 days. See it in Niki's own words. 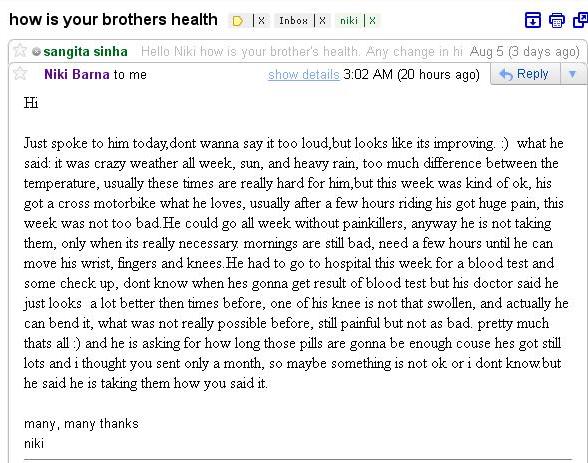 And the result gets better day by day. 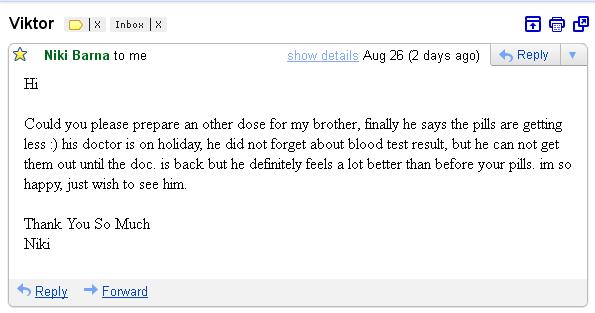 And see the changes in his reports in just 2 months of treatment. 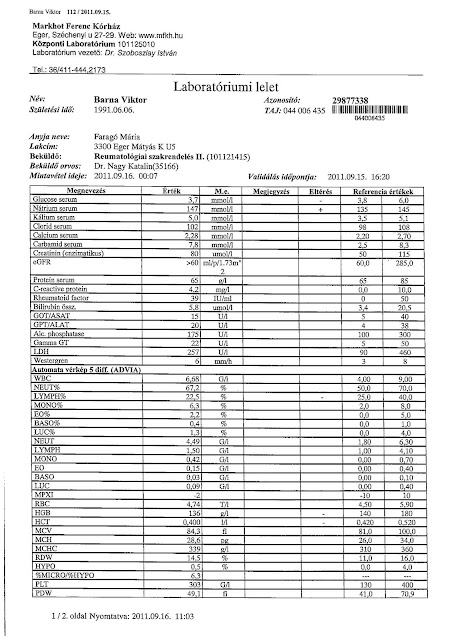 And After 10 months of treatment see the improvement in the patient. 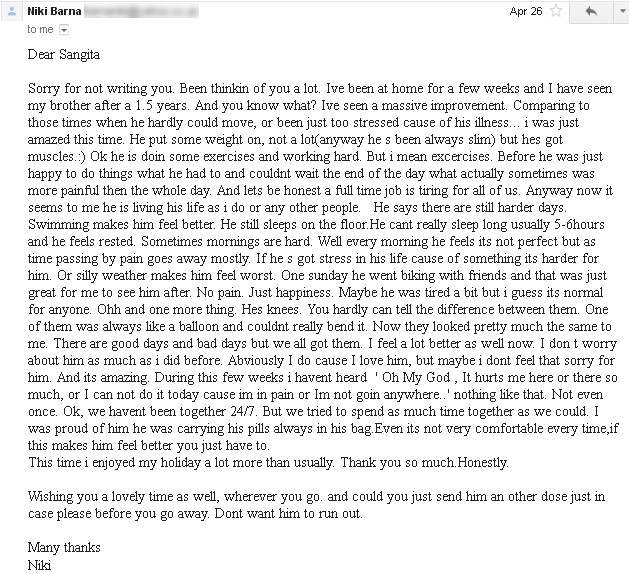 I have advised them to continue these herbal medicines for little longer time to get rid of RA completely.